Due to circumstances outside of our control, performer Rhett Walker will not be performing at the Van Wert County Fair. Performing in his place Sunday September 4, 2022 at the Music Pavilion, is Nashville Tennessee band Love & The Outcome.

Singer/songwriter Jodi King and her husband, bassist Chris Rademaker, know the feeling of watching the sun set in California. Windows down, U2’s The Joshua Tree blaring on the radio, they’ve felt the rush of warm, dry wind as they cross the desert in the direction of the neon lights of the city. The duo, known as Love & The Outcome, set out to recreate the feeling of that unforgettable setting on These Are The Days, their long-awaited sophomore effort. “There’s something about California,” Jodi says. “These songs just felt like a sunset there. It felt like dust, like a desert, so we knew this where we needed to start making the record.” It was in 2013 that Love & The Outcome debuted their self-titled album with Word Records, and they soon became a mainstay at Christian radio. They toured all over the U.S. and Canada, sharing the stage with artists such as Newsboys, Switchfoot, Lecrae, TobyMac, Jeremy Camp and Francesca Battistelli. They relocated to Nashville from Canada, bought a house, had their first child, and got back on the road.

“The Lord had so clearly led us to this land, literally to Nashville,” Jodi says. “I’m sure it’s how Abraham and the Israelites felt. We’ve literally gone through the desert to get to this season of celebration.” Jodi and Chris have come a long way since selling their condo in Canada in 2010. Jodi was a solo artist, riding on the acclaim of her just-released debut LP, Little Smile, when Chris began to fill in on guitar at select shows between gigs with his band, The Attics. After the Attics folded, Jodi and Chris saw an ideal opportunity to start fresh as Love & The Outcome. Now, the two are truly coming into their own as a band and as a couple. Produced once again by Colin Munroe and GRAMMY® Award winner Seth Mosley, the songs on These Are The Days are meant to be experienced as a whole project, which shows their maturity as musicians. “We wanted it to play like a record,” Jodi said. “We really wanted it to play from top to bottom.”

Blending 80’s pop with a relevant and fresh sound, the new album plays on a variety of influences that inspire both Chris and Jodi, including U2, The Police, Coldplay, Bleachers and Tame Impala.

Love & The Outcome will perform at 7:00 pm at the Music Pavilion during the Van Wert County Fair, September 4th, 2022 after musician Coby James takes the stage. 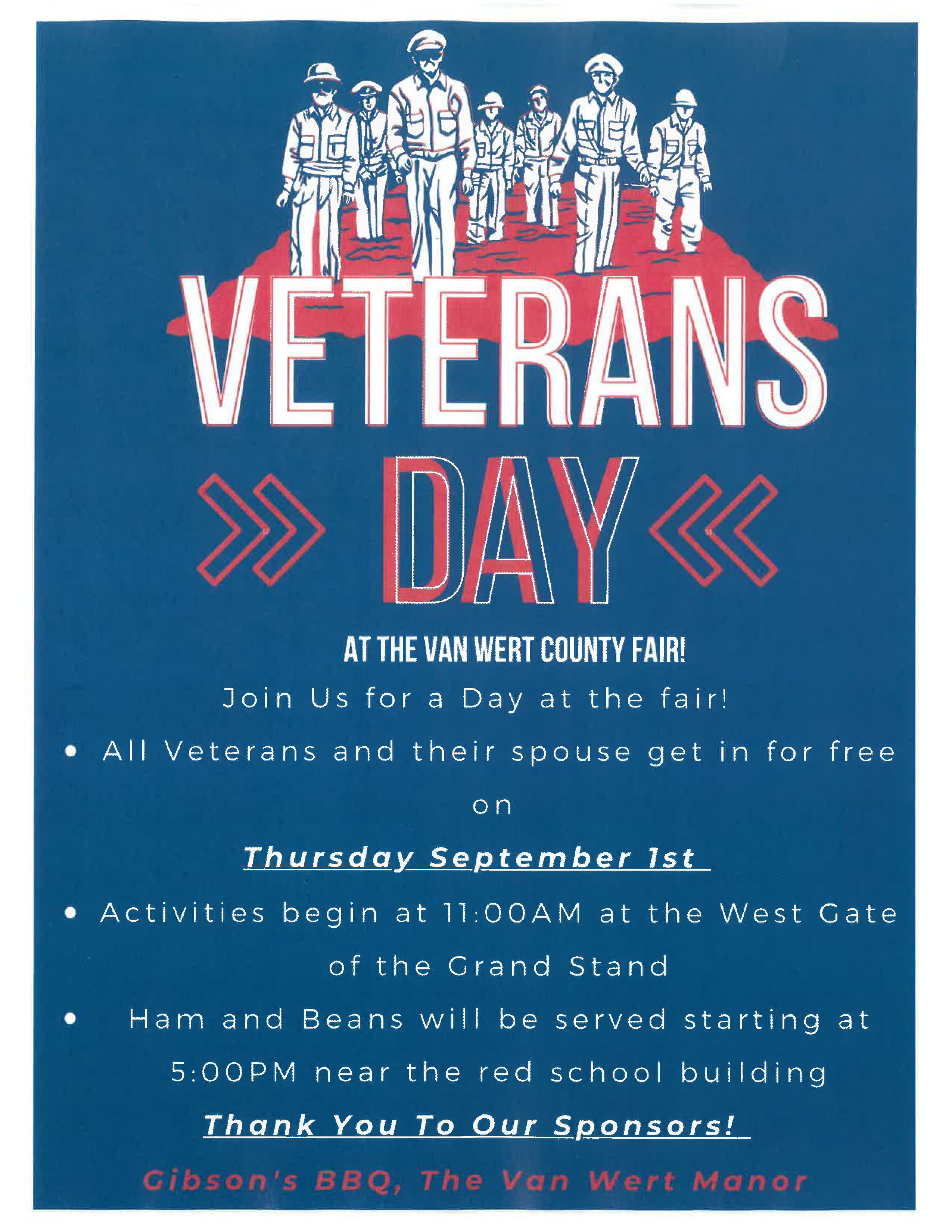 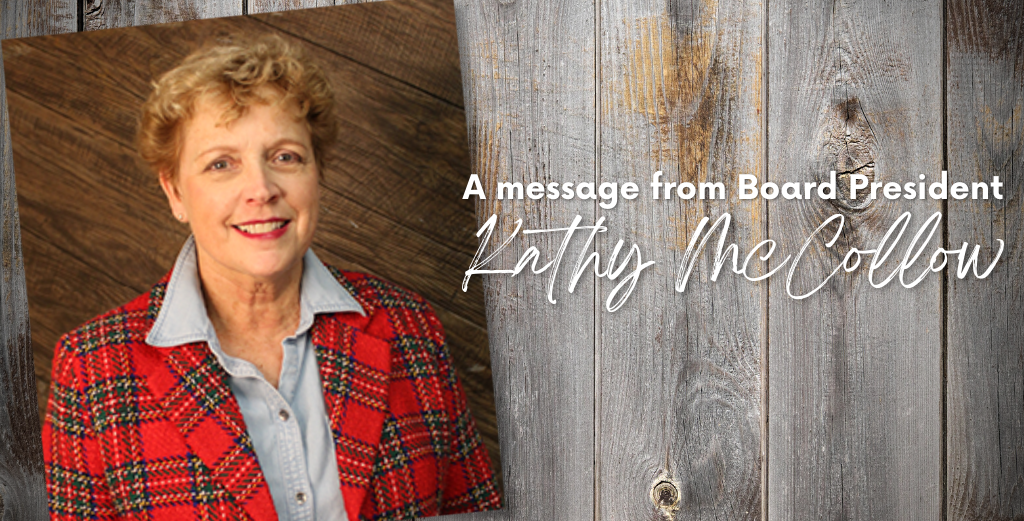 A Message from Board President, Kathy McCollow 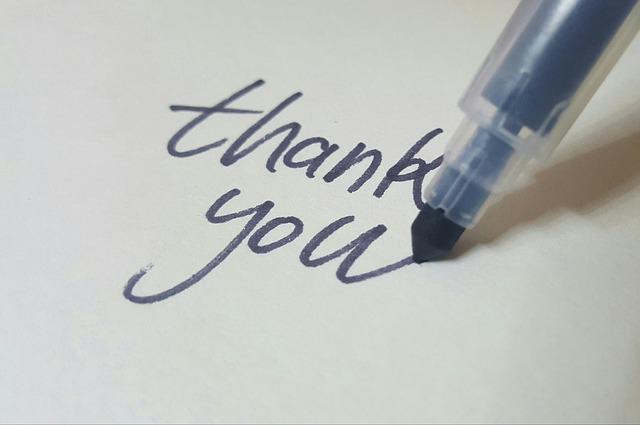 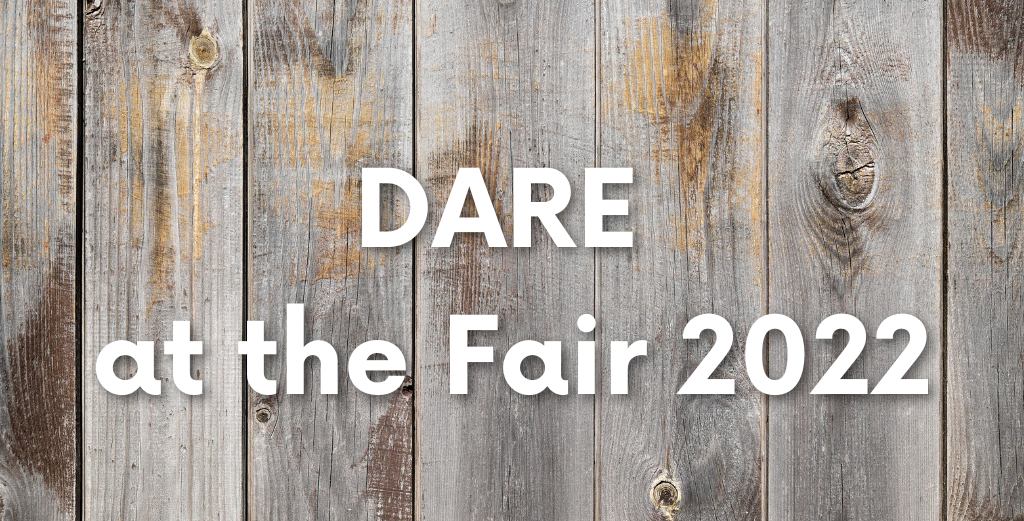 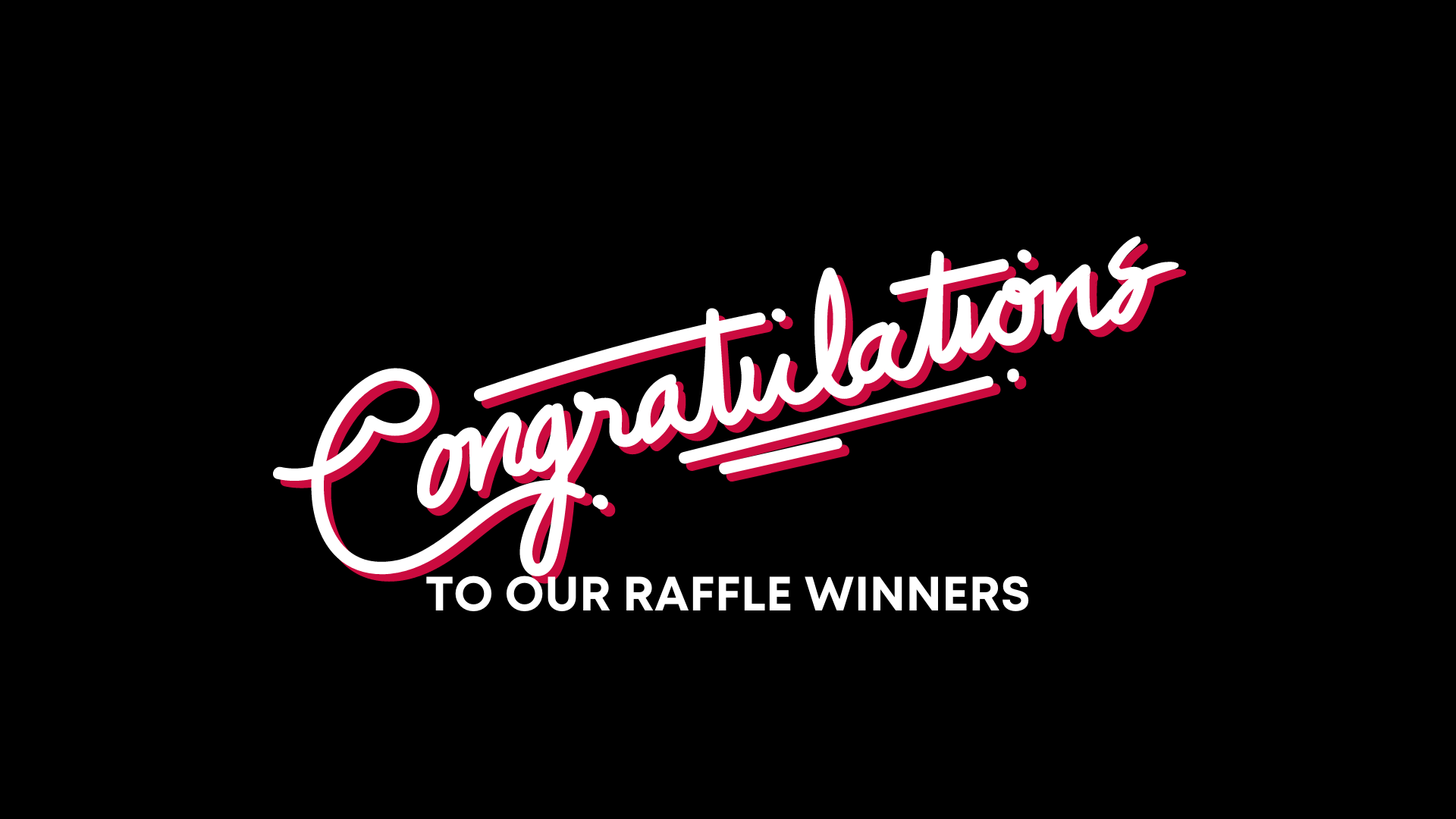 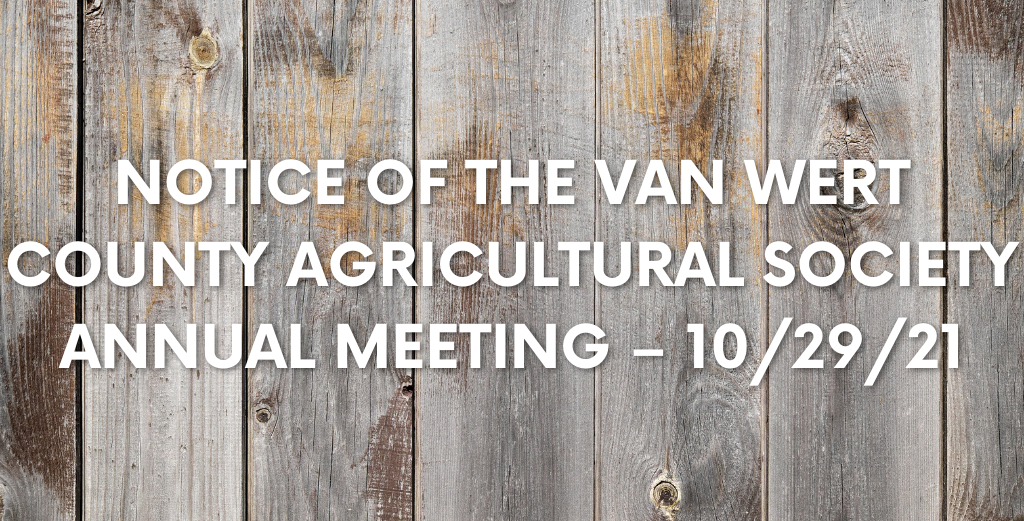