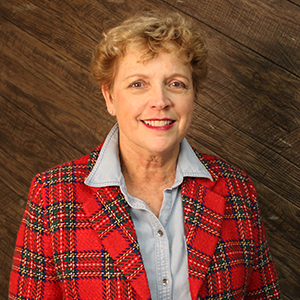 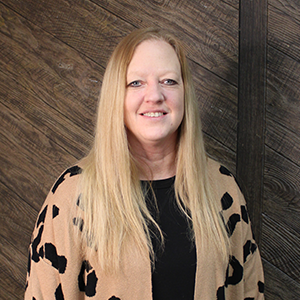 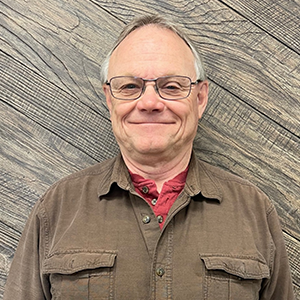 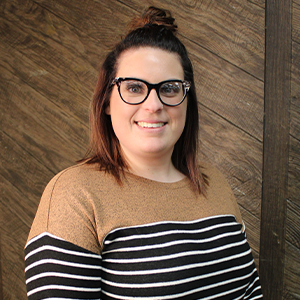 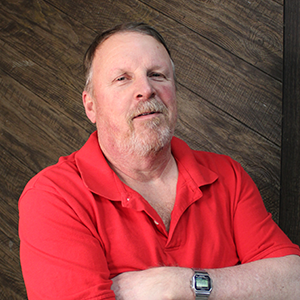 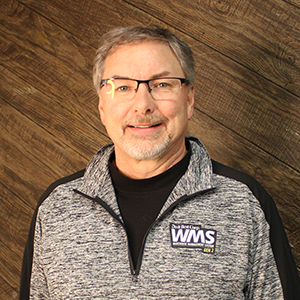 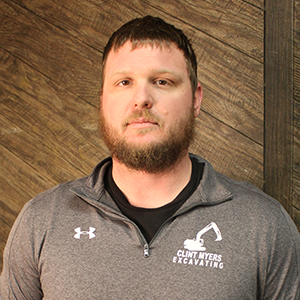 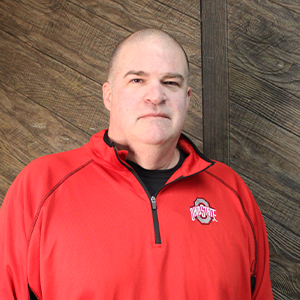 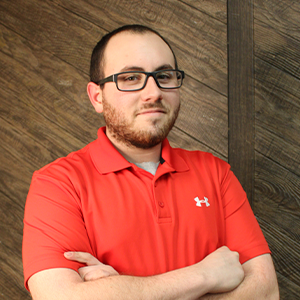 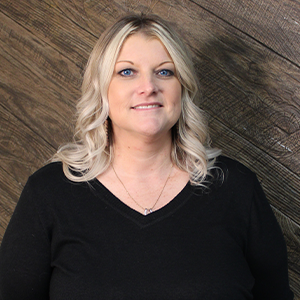 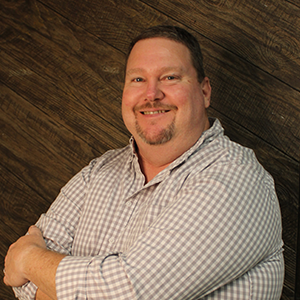 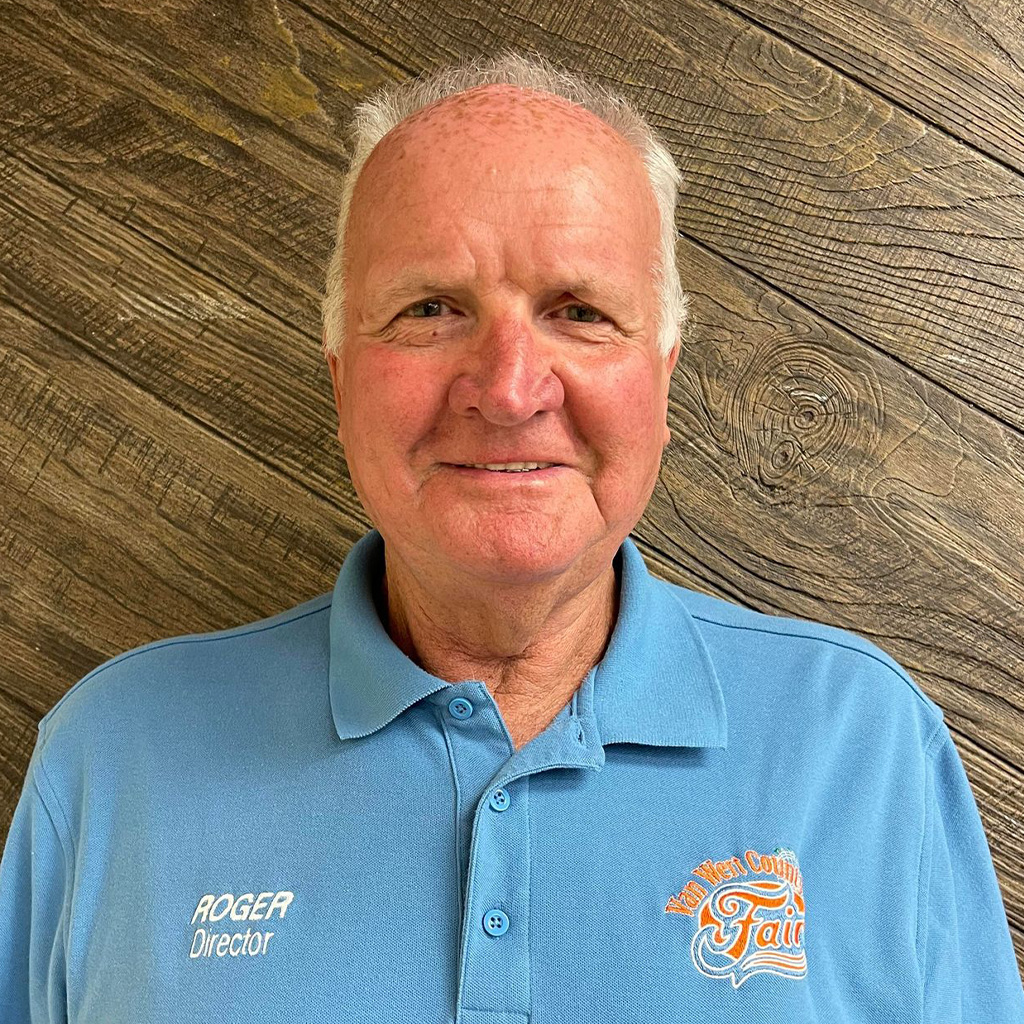 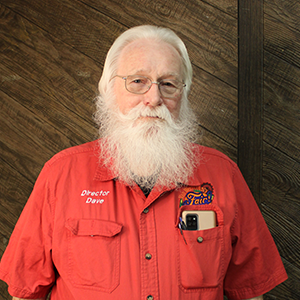 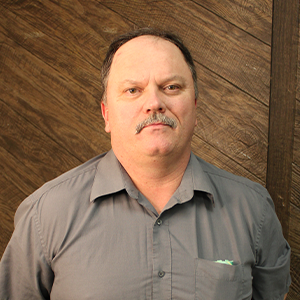 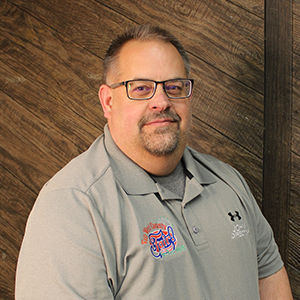 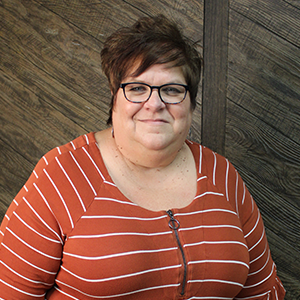 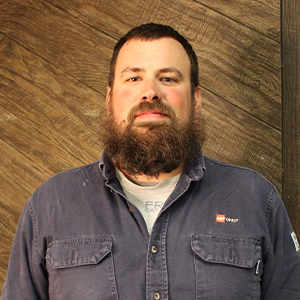 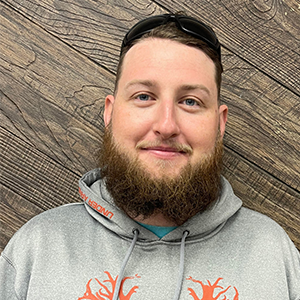 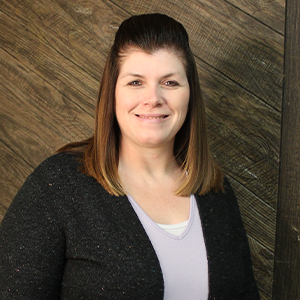 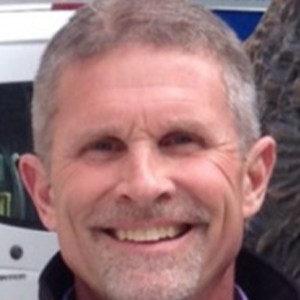 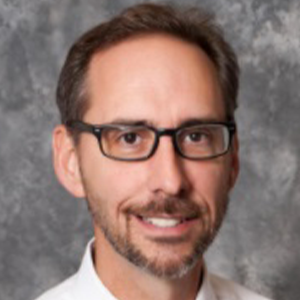 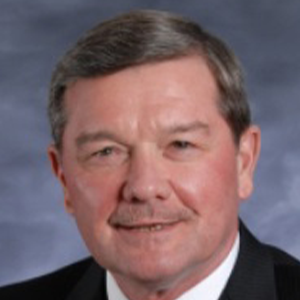 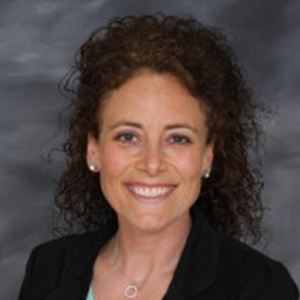 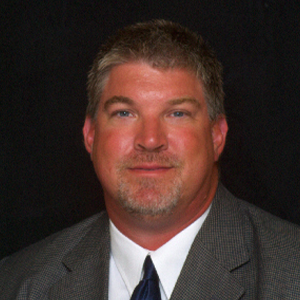 Section 17. A committee of three (3), appointed by the President, shall prepare the ballot with names of candidates for directors. Said committee shall be composed of directors, representative residents of any township, village, or city, for which a director is to be elected, possessor of a membership certificate, have a name placed on the ticket by presenting same to the Secretary by 6:00pm, Tuesday, September 1, 2020, two days before the fair begins.
Only regularly nominated candidates, who have met the filing requirements, will be eligible for election as a director. A director seeking re-election, a member seeking election as a director, or a person assisting a candidate for election/re-election may not use the society funds, facilities, or employees to:

A) Promote the candidacy of any person who seeks election/reelection to the Board of Directors of the Society, or

B) Solicit during the election process on the behalf of any candidate for election/re-election, or

C) Influence the votes of members upon any amendment to the Constitution or Bylaws of the Society.

The mission of the Van Wert County Agricultural Society is to educate, enhance and preserve our agricultural roots through our youth and our community.